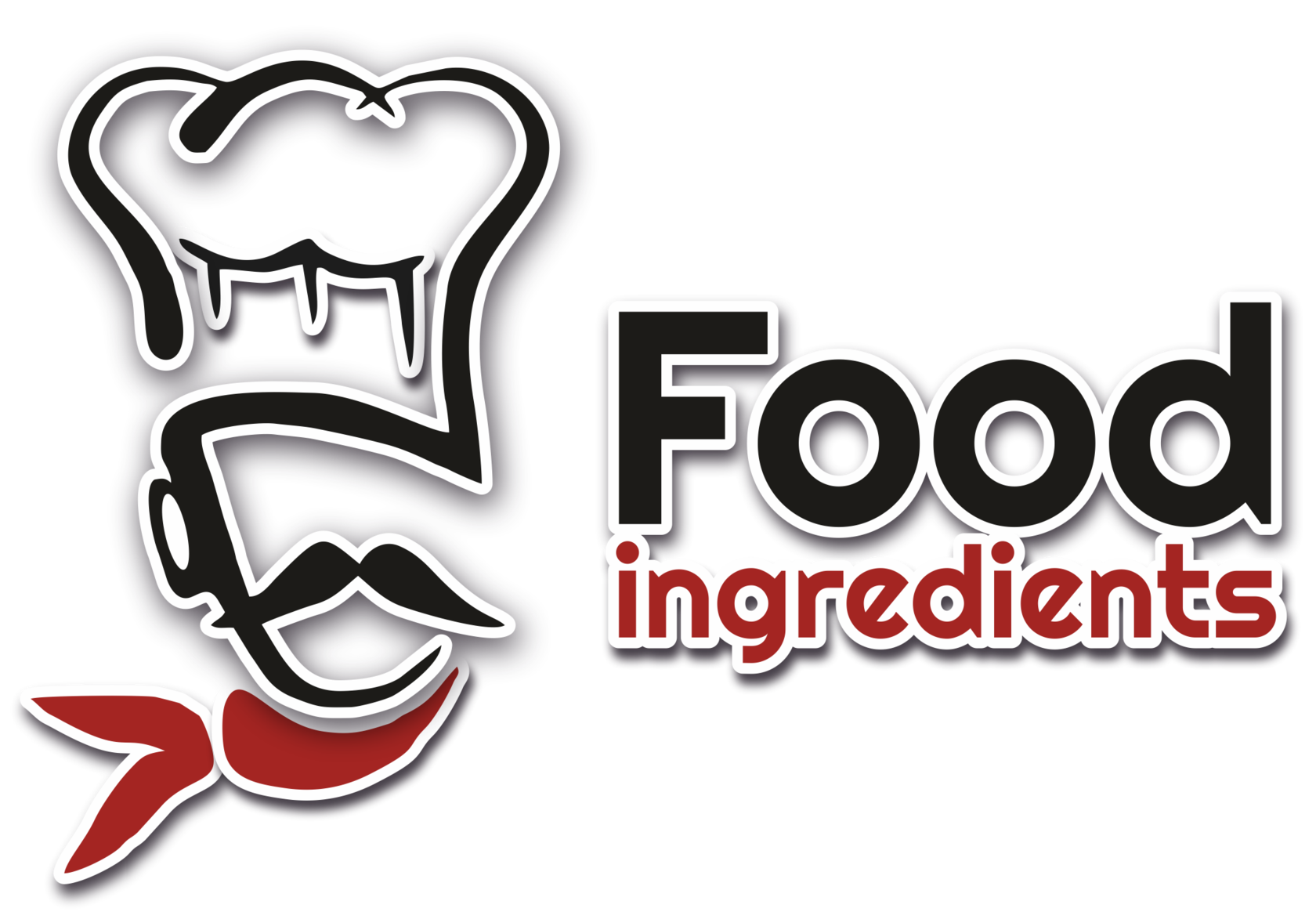 Flax Seed
Food ingredients is a direct exporter of flax seeds worldwide from the territory of the Russian Federation. We export more than 2 thousand tons of flax seeds per year. The presence of quality certificates confirms the conformity of grain quality. Flax seeds from Food ingredients have a soft nutty flavor and unique beneficial properties.
Flaxseed is a natural source of healing fatty acids, protein and fiber. Seeds are nutritious and good for the heart. Used in the treatment of various gastrointestinal diseases. They have antibacterial, antiviral and antioxidant effects. Contain B vitamins, magnesium, phosphorus, copper. Flax seeds are added to cereals, pancakes, rolls, bread, meatballs and even yoghurts.
Sesame
The English word "sesame" (translated into Russian as "sesame") goes back to Arabic simsim, Coptic semsem and ancient Egyptian semsent (the latter is listed in the papyrus Ebers, a 65-foot scroll listing ancient herbs and spices). The earliest use of the spice-sesame seed comes from the Assyrian myth, which states that the gods drank sesame wine the night before the creation of the Earth. The Latin name for sesame is Sesamum indicum, (indicum means from India) is native to the East Indies. More than 5000 years ago, the Chinese burned sesame oil, not only as a light source, but also to produce soot for their ink.
African slaves brought sesame seeds, which they called Bennet seeds, to America, where they became a popular ingredient in southern dishes. For centuries, seeds have been a source of food and oil. Sesame oil is still the main source of fat used in cooking in the Near and Far East.
Chia
Chia seeds are tiny black seeds of the chia plant (Salvia hispanica) native to America, where they were part of the diet of the Mayan civilization. "chia" in the language of the Maya people means "power." Chia seeds are high in fiber, omega-3 fatty acids, high-quality protein, and several important minerals and antioxidants. Chia is a small, flat ovoid seed with a shiny and smooth texture. Their color varies from white to brown or black.
These seeds are very versatile. They can be soaked and added to cereal, made into puddings, used in baking, or simply sprinkled on top of salads or yoghurts. Because of their ability to absorb liquid and form a gel, they are used to make sauces.
Amaranth
Named after the Greek word "amarantos", which means "one that does not fade," the colorful amaranth buds remain bright even after drying. Amaranth seeds were one of the main food of the Aztecs and were an integral part of their religious ceremonies. This ancient grain is rich in fiber and protein, as well as many important trace elements. Amaranth is still popular in many cultures and has become increasingly popular in recent years. Today it grows in Africa, India, China, Russia, throughout South America.
There are many ways to make amaranth: it can be fried like popcorn, boiled like rice or pasta, or ground into flour. Amaranth can be used as an exceptional thickener for sauces, soups, stews and even jelly. Eaten as an appetizer, amaranth can have a light, nutty texture and aroma.
Amaranth
Quinoa is an annual herbaceous plant native to the Andean region of South America, where it has been the main crop for millennia. Quinoa is currently grown in several countries around the world, including the United States, Canada, Italy, Sweden, and India, but most of it is still grown in Peru and Bolivia. It is believed that this ancient species was independently domesticated over the entire range of its range about 3000-5000 years ago. Along with corn and potatoes, quinoa was a staple for the Pre-Columbian Incas, Aymara, and Quechua.
Compared to traditional cereals, quinoa contains all nine essential amino acids, making it one of the few plant sources of complete protein. Seeds also contain a lot of fiber and oil and are a good source of iron, magnesium, phosphorus, potassium, calcium, zinc, copper, vitamin E and a number of antioxidants. The seeds have a slightly nutty flavor and are similar in texture to brown rice.
Our contacts: